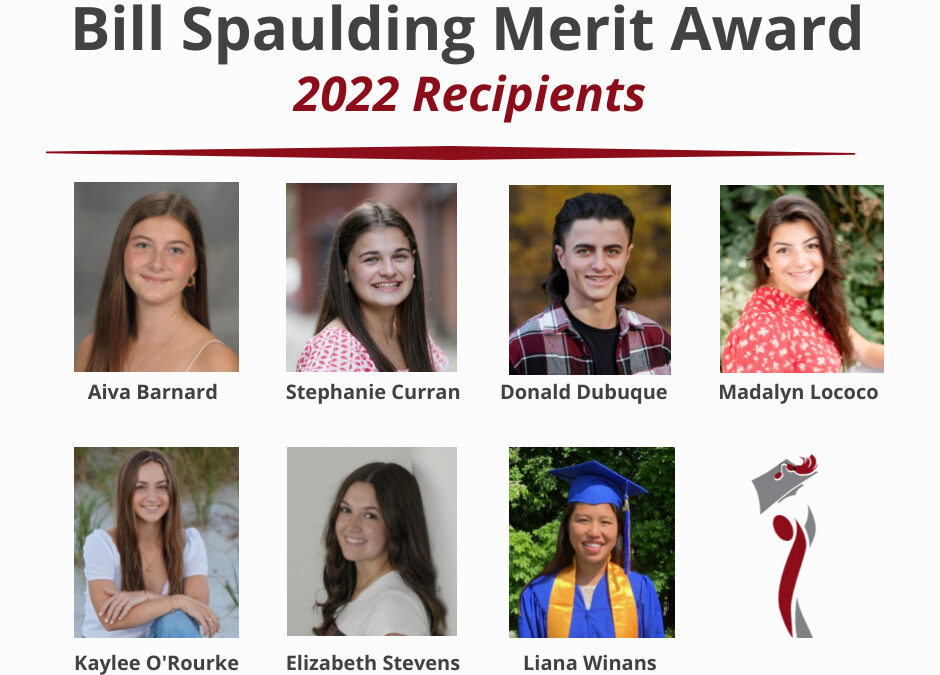 TSF announced the winners of its 2022 merit awards at the WMHS Senior Award ceremony held on May 31st, 2022.

There are seven winners of the 2022 Bill Spaulding Merit Award.   In order to be eligible to apply, students have to be college-bound high school seniors ranked in the top 10% of their class and a Wakefield resident.  Six of this year’s winners are students at Wakefield Memorial High School.  They are Aiva Barnard, Stephanie Curran, Donald Dubuque, Madalyn Lococo, Kaylee O’Rourke, and Elizabeth Stevens.  Also a recipient of this award is Liana Winans, a student at Arlington Catholic High School.

This award was originally named the TSF Merit Award, but the TSF Board of Directors voted to rename them the Bill Spaulding Merit Awards in honor of an esteemed member of our Board of Directors, William R. Spaulding, who passed away in 2003.  For almost forty years Bill was an integral member of TSF.  His financial acumen is what made the organization, formerly known as Citizens’ Scholarship Foundation of Wakefield, into the largest chapter in the Dollars for Scholars organization.  His generous spirit touched many lives and he was a great supporter of this, and many other scholarship funds.

Sophie Brown was the winner of the Dan Blanchard History & Athletics Award.  This award was created to honor the memory of Dan Blanchard, who taught history and social studies in Wakefield for 46 years and was Department Chair for 26 of those years.  Dan coached basketball at WHS for many years and also coached the WHS Varsity Tennis team through several winning seasons.  Dan was the voice of the Warriors for 40 years, announcing both football and basketball games.  He was also very committed to TSF and served as President from 1991 to 1992.  He remained a member of the Board of Directors until his sudden death on January 19, 2006.  Award winners are recognized for their notable achievements in History and participation in sports at Wakefield High School.

The 2022 Rhudine Johnson Unsung Hero Award was awarded to Yana Herzog and Zachary DeAngelis.  Per the instructions of the benefactor of this TSF fund, the winners of this award are selected by a peer group of TSF Student Directors.  Rhudine Johnson was born on a small farm in rural South Carolina in the 1920s.  Her grandparents were the direct descendant of slaves.  Rhudine attended a small Methodist college for black people. She was not allowed to attend the more prestigious white women’s college across the street.  Much to the dismay of her parents, Rhudine fell in love and followed her heart rather than continue her schooling.  She eventually had 10 children.  Rhudine made the decision that her children would have more choices and opportunities than she had and encouraged them to excel.  Her oldest son, Jasper, became one of the first African Americans to receive his PhD in Psychology from Duke University.  When Rhudine died of cancer in 1998, this scholarship was created in her memory.

Stephanie Curran was the winner of the merit-based Boston College Academic Achievement Award.  The money for this four-year award comes from income earned on the investment of an anonymous donation earmarked for a WHS senior entering Boston College. 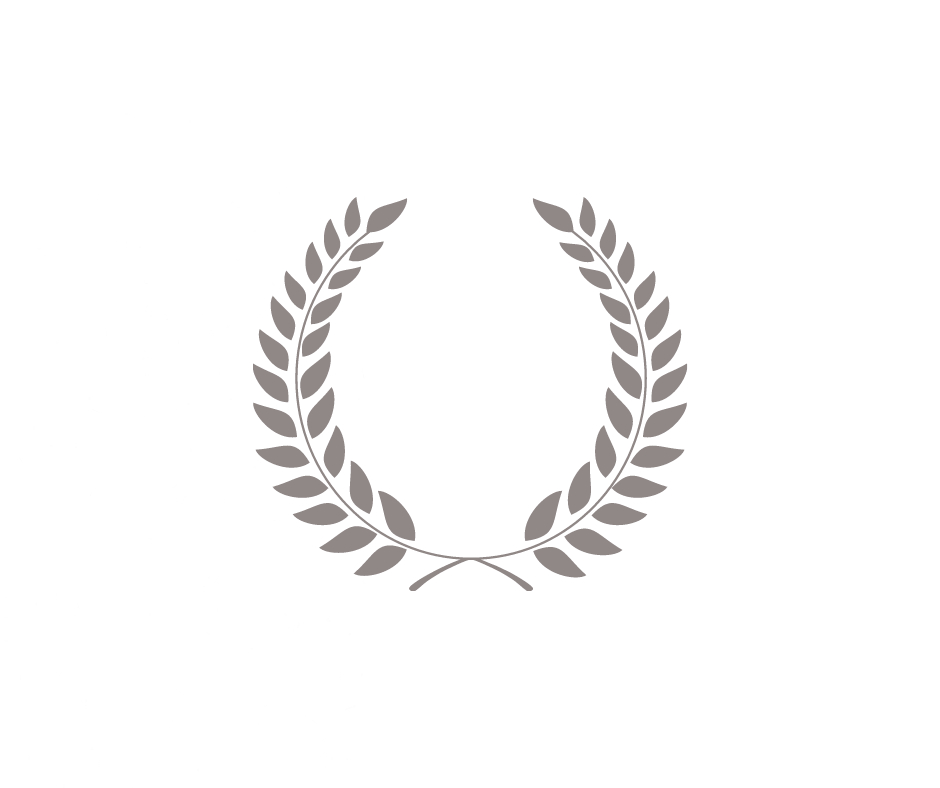